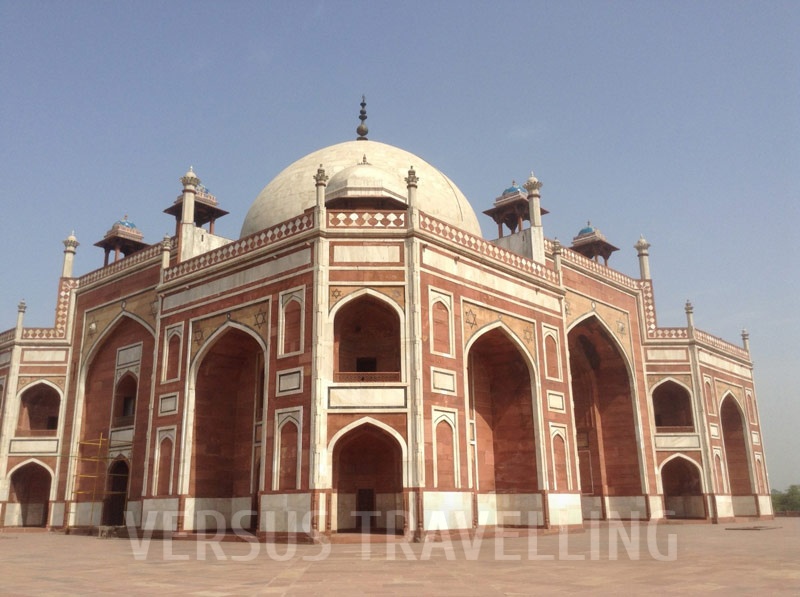 Humayun's Tomb was built in 1565. This mausoleum of Mughal emperor in Delhi. Place for her Emperor Humayun chose himself, and it was built by his wife by the famous Persian architect Mirza Dzhiyasa.

Humayun, the son of Babur and Akbar's father, was not very successful ruler. Throughout his life, Humayun fought for possession of the North India. Sher Shah, an Afghan ruler in 1540 conquered his empire. Humayun was forced to flee to Persia, and the government regained only a year before his death. Administrative abilities he possessed, was fond of poetry, astronomy and astrology. Most of it is considered to merit the introduction to the culture of the Persian miniature painting, which was the basis of the classical school of art moguls.

Humayun's death was tragic and accidental. He went down the stairs of his library with books in their hands, when sounded azan - call to prayer. Devout Emperor wanted to kneel, but tangled in the floor gown and fell from a great height, the bounce with the head. A few days later Humayun died. He was only 47 years old. 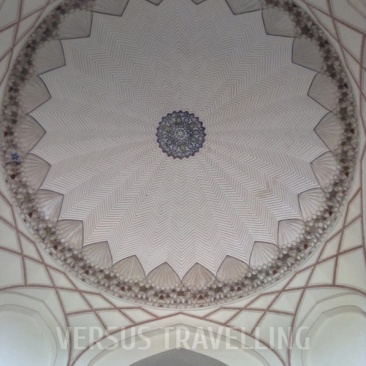 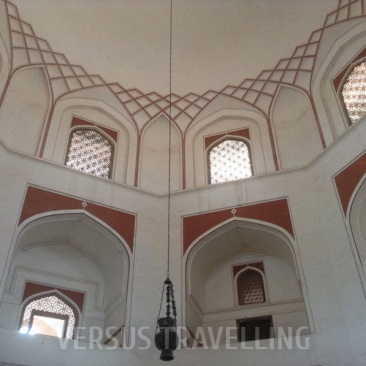 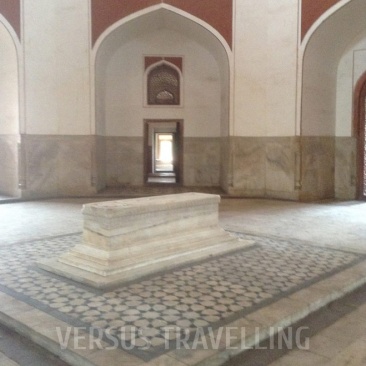